Embodying your favourite character can make for a really fun Halloween experience! Here are some iconic characters to get you inspired.

Perhaps the most iconic character of them all, who doesn't know this yellow sponge? And his outfit is surprisingly stylish too!

He wears a white dress shirt and brown pants, which can be created by Simon and a shortened Charlie respectively, but you may already have this in your closet (saves time!). A bright red Trayvon and a black belt would top it all off, or you can go even further by wearing shiny black shoes and white socks. 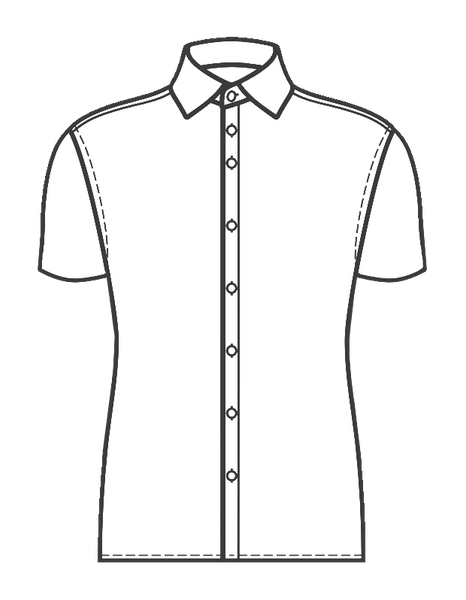 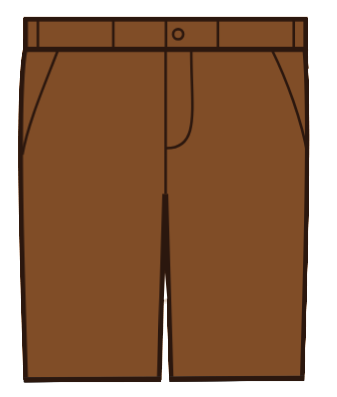 Where there is Spongebob, there is Patrick. Recreate his look with a pink Teagan (or a pink shirt from your closet) and green Shin swim trunks. If you want to go even further, try to find fabric that resembles the pattern of his shorts, or paint the purple flowers on a pair of green shorts yourself! 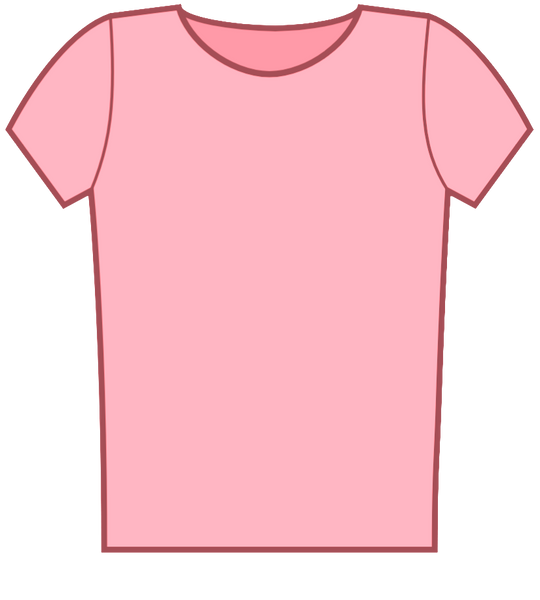 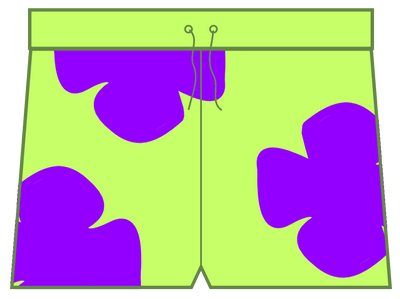 Another iconic duo! Recreate Phineas' outfit with an orange striped Teagan and pair it with short, blue cargo-like pants (or just dark jeans). Bonus points if you have blue sneakers and maybe even (temporary) red hair dye.

Ferb seems to be wearing a pastel yellow Simon with a white collar and buttons. He also wears very high-waisted purple pants, easy to recreate with an altered Charlie. Aside from that, he wears black sneakers and... green hair. This is your time to go wild. 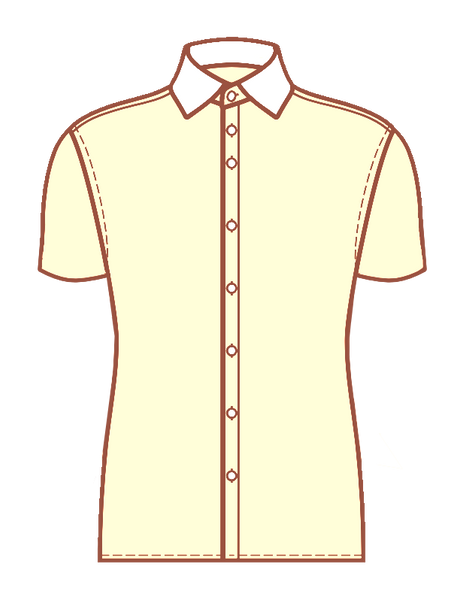 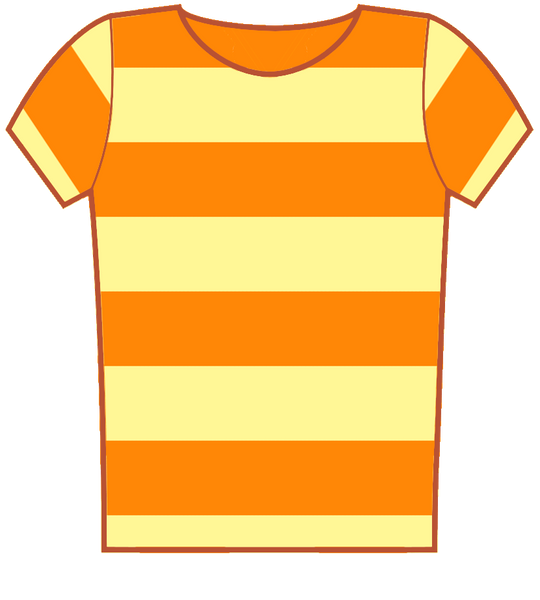 The main character from the beloved Pokémon series! Although his look has changed many times over the last 20 years, there are still ways to embody him.

To create his original outfit, wear a blue Simon with short white sleeves and a white collar, with yellow top buttons. This jacket seems to have yellow pockets, but sewing yellow stripes on it will also do the trick. (P.S. This jacket is not really a Simon, but it's the closest we have.) If you really want to go all the way, the bottom of his jacket has a yellow line and he wears green fingerless gloves. He wears a dark green or black shirt under this, or use Teagan if you don't have one.

If that's a bit much, any bright blue jacket will recreate his vibe. Add yellow accessories to get more into it. If that's too simple, he also wears a t-shirt (Teagan would be great here, too!) in the Sun and Moon series. Forget the jeans for this one; he pairs this with shortened Pacos that have red ribbing. 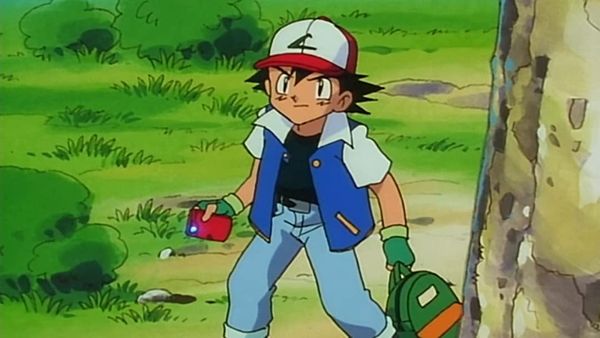 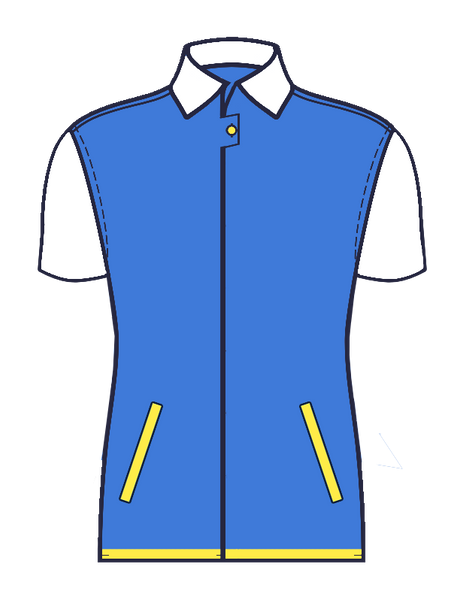 (Hint: in our other Halloween blogpost, we have ideas for turning Huey and Hugo into Pokémon hoodies!)

This is a perfect cosplay for a group of three! Choose your favourite body block and pair it with a Sandy. Find a large black belt or simply sew a black stripe on the block. You can turn this into a dress, but that's not mandatory. The three also wear white tights and black shoes. For Blossom (the pink one), you can use Benjamin to create her bow. Bonus points if you get their hairstyles right too. Dora! Iconic and quite easy to replicate. She wears a cropped pink shirt (cropped Teagan!) and short orange pants, which can be created by making shortened Pacos or a Charlie. She wears yellow socks, a yellow beaded bracelet, with white or pink shoes. Her purple bag may perhaps be the hardest thing to find. 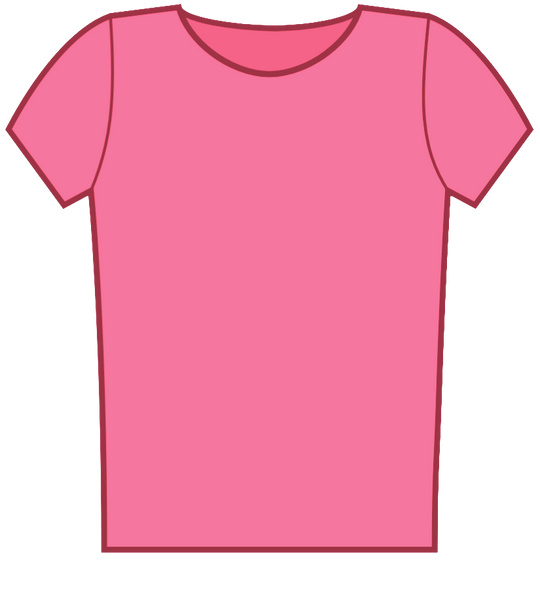 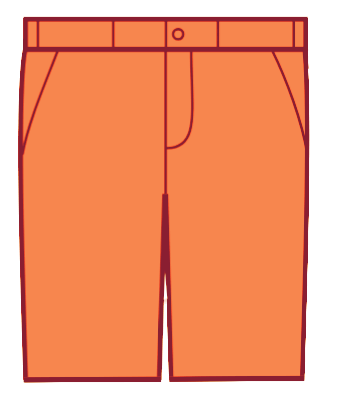 Now, you may have been wondering if this whole list is going to be children's characters. Don't panic! It's time for more mature characters.

The stoic soldier from the game Overwatch, and his outfits are more fun than you'd think. His summer skin makes for an awesome casual outfit too.

The blue apron is arguably the most important part of this, and also the hardest part to get right. His apron has a lot of pockets. You can start with Albert and just add a bunch of pockets. If you make it from cotton, you can write the text on it with fabric dye.

This person even made the apron from leather! The owner commissioned it from Knotted Bone Leather Works. 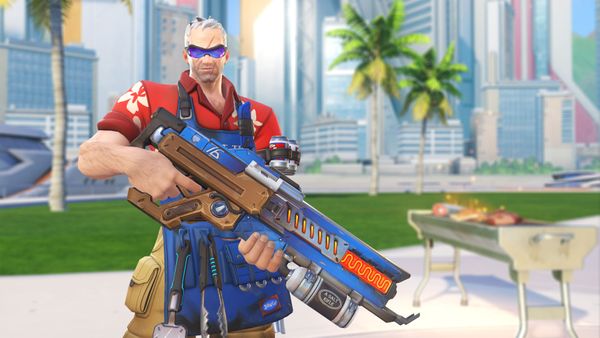 Well, it would almost be a crime if we didn't include this character, as we have patterns inspired by his show! Wear a dark navy or black Carlton/Carlita (shocker, I know) and under that wear all-black clothes, or a white dress shirt instead of something black. To really get the look, wear a desaturated blue scarf and make our Holmes hat from a gray fabric ("herringbone") and with a dark brown ribbon. 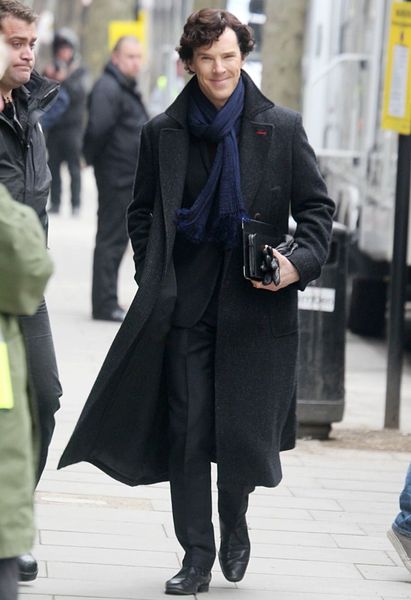 Janet from The Good Place

Janet, our favourite non-human (slightly human) assistant. This entry wouldn't be here if not for Natalia! She cosplayed this character last year and it looks awesome. If you'd want to create Janet's look with FreeSewing patterns: make a Wahid and Sandy, both from a deep purple fabric, and pair it with a long-sleeved shirt made from an (optionally translucent) blue flowered fabric. Janet's shirt has a lot of flair that we don't have features for, but you can manually add these things. 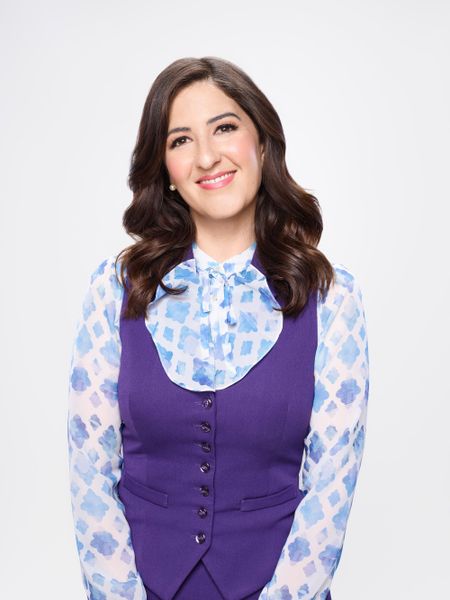 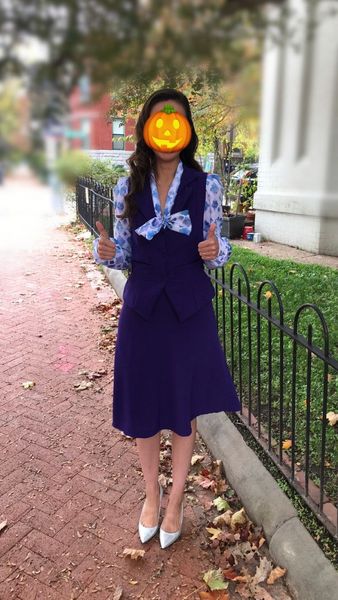 Yes.... She counts as a mature character, although her looks may give the impression that she's popular with children. But, this vocaloid (the product of a voice synthesizer software) has many fans and has even had real-life concerts! (Crazy for a fictional character!)

Anyways, to create her look, you'll need a gray Wahid, optionally with blue lines, and a blue Trayvon tie. She also wears a black pleated knife skirt, with a blue line, but erm... This pattern does not yet exist. She wears black tights (again with a blue stripe!) with black shoes.

She wears huge sleeves that aren't attached to her top; you can simply grab Sven and only take the sleeves, cut a bit off the top of the sleeve and add an elastic band there, and make the rest of the sleeve get wider and wider. Again there's the option to add a blue line.

Bonus points if you can find a wig for her iconic blue pigtails, but if you have long hair you can also get the vibe by recreating her hairstyle with your own hair. 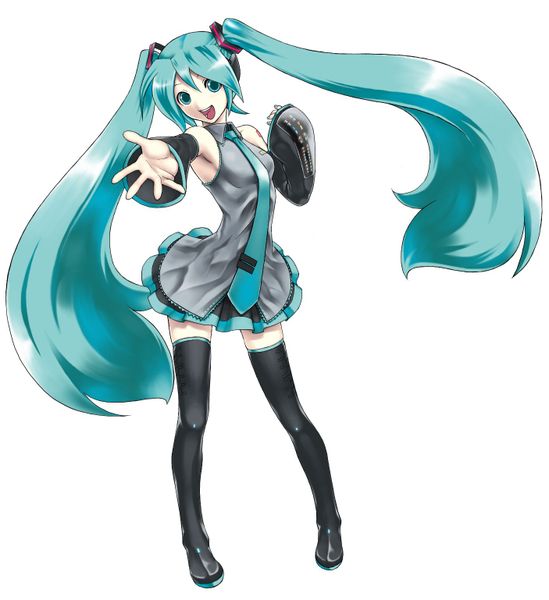 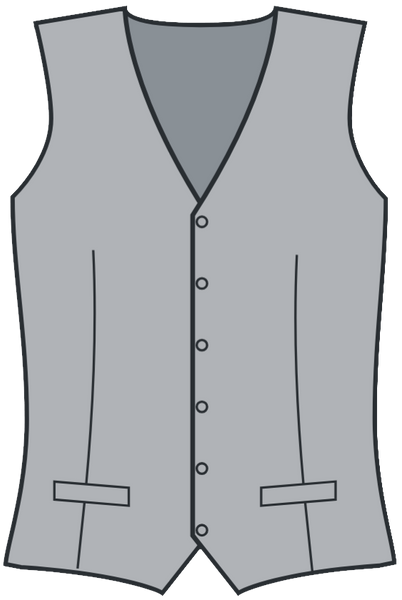 Hopefully we inspired you and happy halloween! 🎃